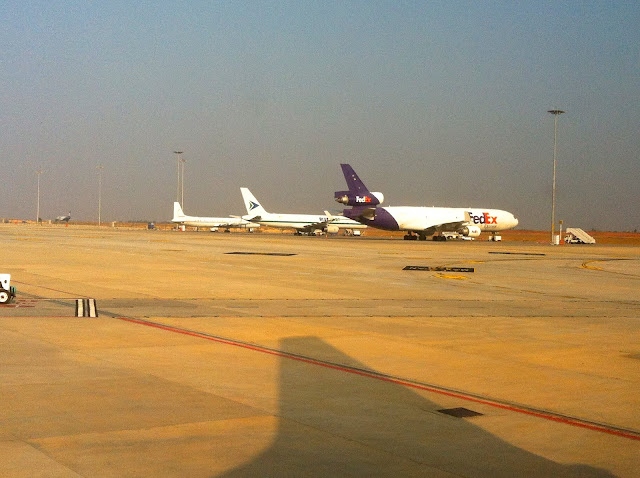 International Airports has always proven to be beneficial to any cities in terms of development. It helps to boost real estate and economy of the city; it will increase activity as business hub. With more connectivity it will be breakthrough for domestic and international business to open new venture in pune or to expand existing ones.
From the source TOI :Chief Minister Mr Devendra Fadnavis has approved a land in purandar  15-20 km south of pune for the new international airport which would be named as Chhatrapati Sambhaji Raje. He has decided to grant permission to carry out detailed project report (DPR) for the proposed site. The farmers have expressed their willingness for the project in which the farmers from whom the land is acquired will become partners in airport developing company which will ensure their source of income.  This model has been used in the state earlier for land acquisition of the (proposed) Navi Mumbai International Airport,” Fadnavis added.
The airport would be spread across 2400 hectares of land and the work would commence in 3 years. The airport will be connected by six different routes including NH4 and NH17. The airport will have 2 airstrips of 4km each.
As per survey the property in pune has increased only 7 percent in last few years, with the new airport coming up the property prices are likely to go up around the airport, also not to forget the benefit of new business coming in from all around the world.


To see properties around Purandar visit @ www.fourrwalls.com
Posted by FourrWalls at 02:30